The experts that make MarkSetBot possible 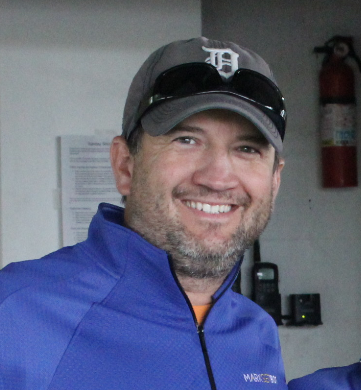 Kevin is the mastermind behind the MarkSetBot. He built the first prototype in 2014 and now spends his time working on the latest and greatest developments while leading our team. Kevin has more than 20 years of experience leading successful software development teams.

She’s the mastermind behind “There’s a Botter Way” and nearly all of our graphics. Marcie has been on the team since the beginning of MarkSetBot and has provided invaluable creative insight to our processes. 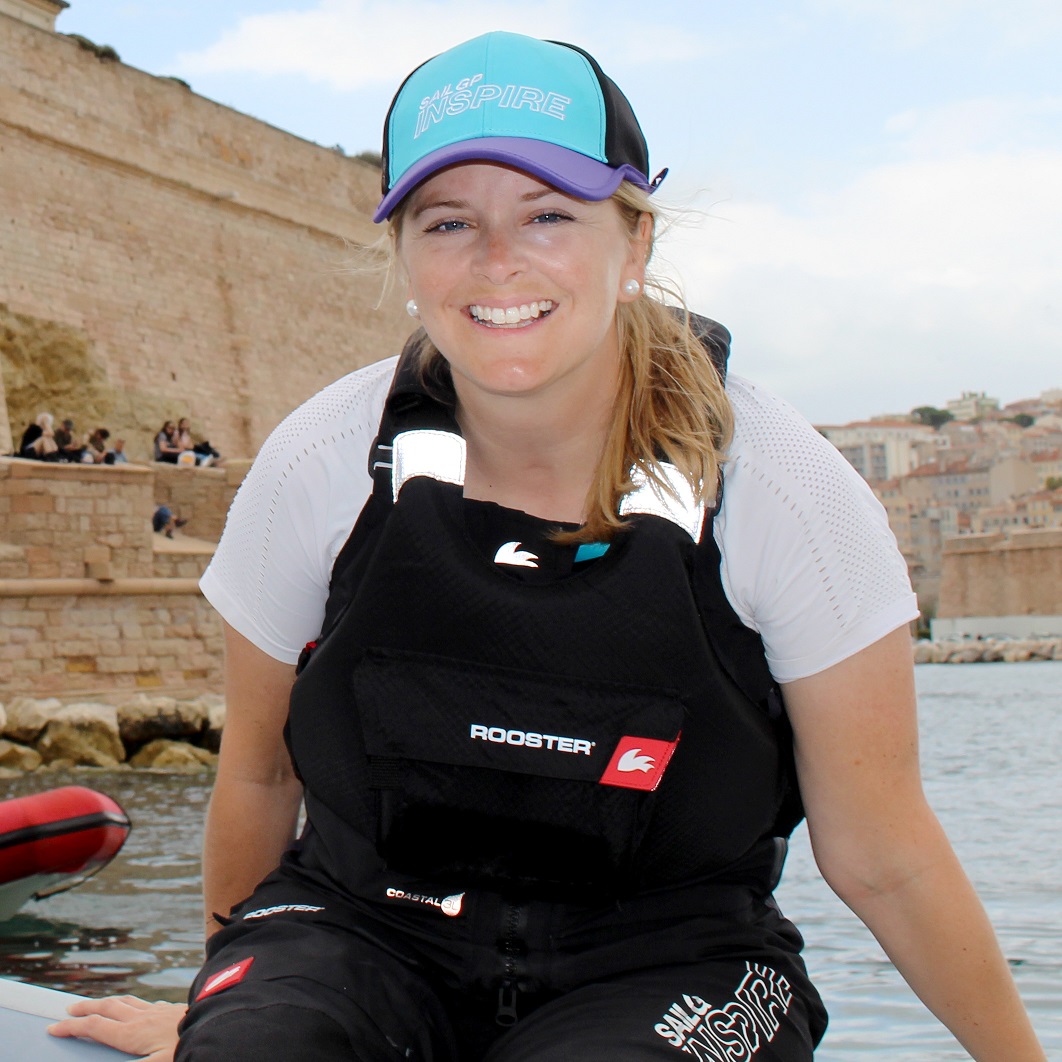 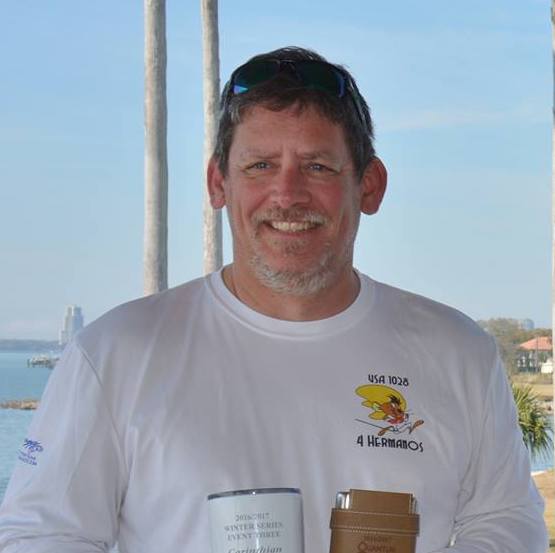 Jim has worked on the MarkSetBot for years and is a vital part of both our manufacturing and development sectors. Our Bots are assembled individually and Jim takes on a huge role in this process. Jim worked for more than 20 years designing and prototyping new features in the automotive industry.

Doug joined the MarkSetBot team in June of 2018. After doing social media and serving as Vice President of Marketing for the International Lightning Class, this position seemed only natural. Doug majored in Finance and Statistics at the University of Wisconsin-Madison. 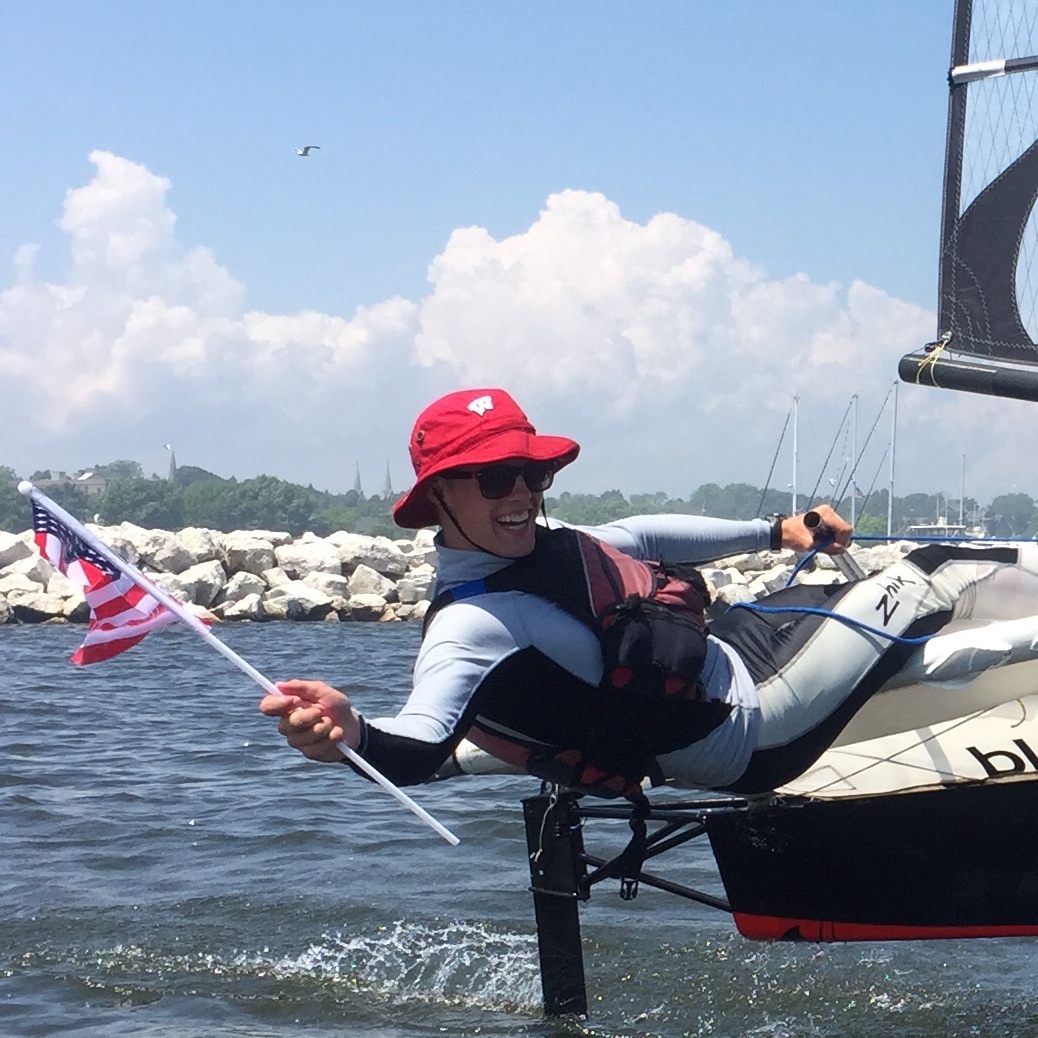 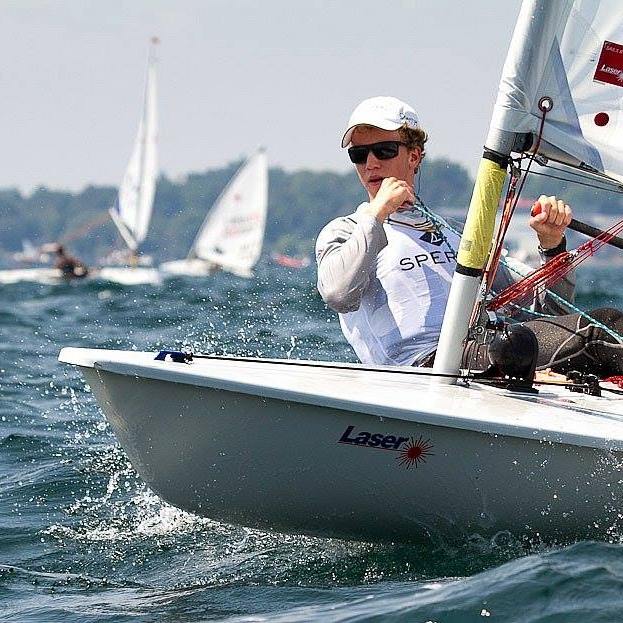 Nic joined MarkSetBot in February, 2019 as a sales assistant. Nic attended Yale University as a Political Science and History major. He joined the MarkSetBot team after leading the Yale Sailing Team to multiple national titles and earning the ICSA College Sailor of the Year award.

Luke was born in London, but is now living in Northern Michigan with his wife. When he’s not working, he’s cycling, running, rowing, or traveling.  Like the rest of the MSB team, Luke’s an avid sailor. He’s been sailing since age 10, and had lots of young success in the F18. Later he brought his talents to the offshore realm, doing well at IRC & RORC events, as well as some inshore IRC racing. Now he mostly sails Melges 24s locally in Michigan, but plans to sail from Michigan through the NW passage, down to Antarctica and back. 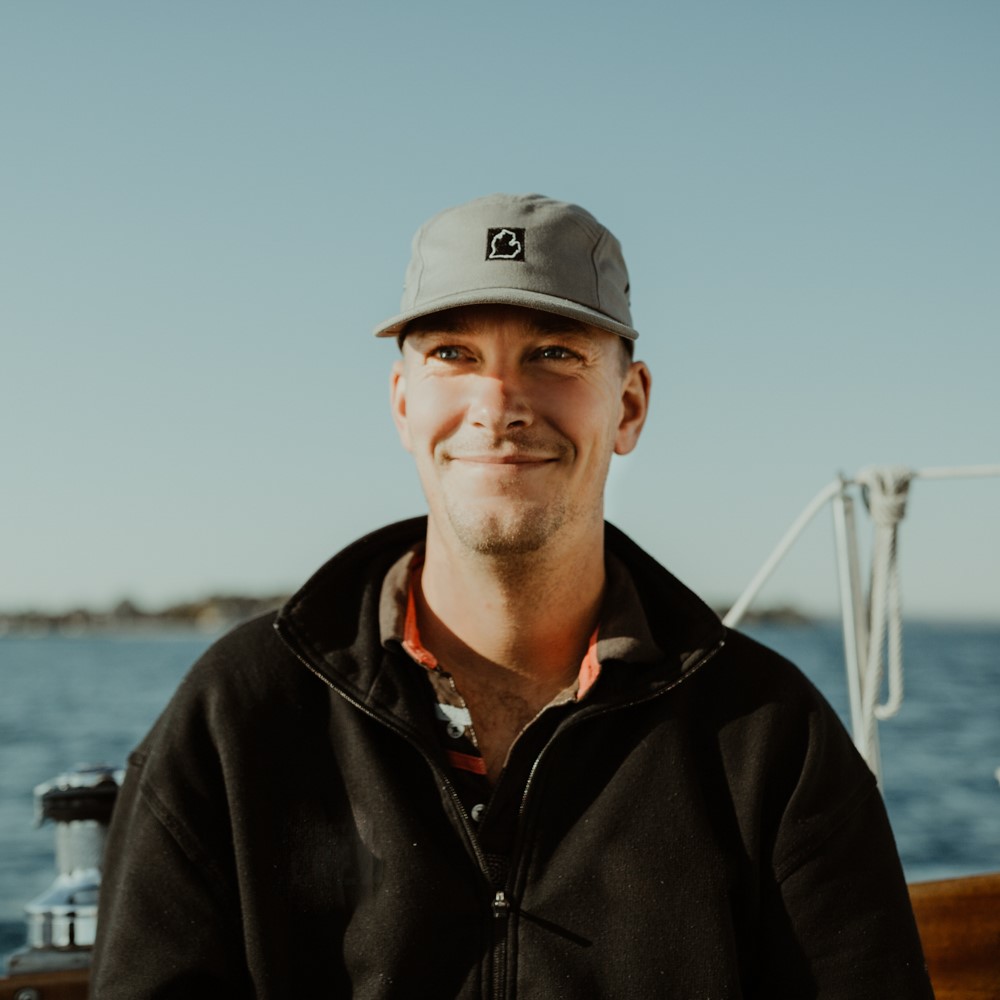 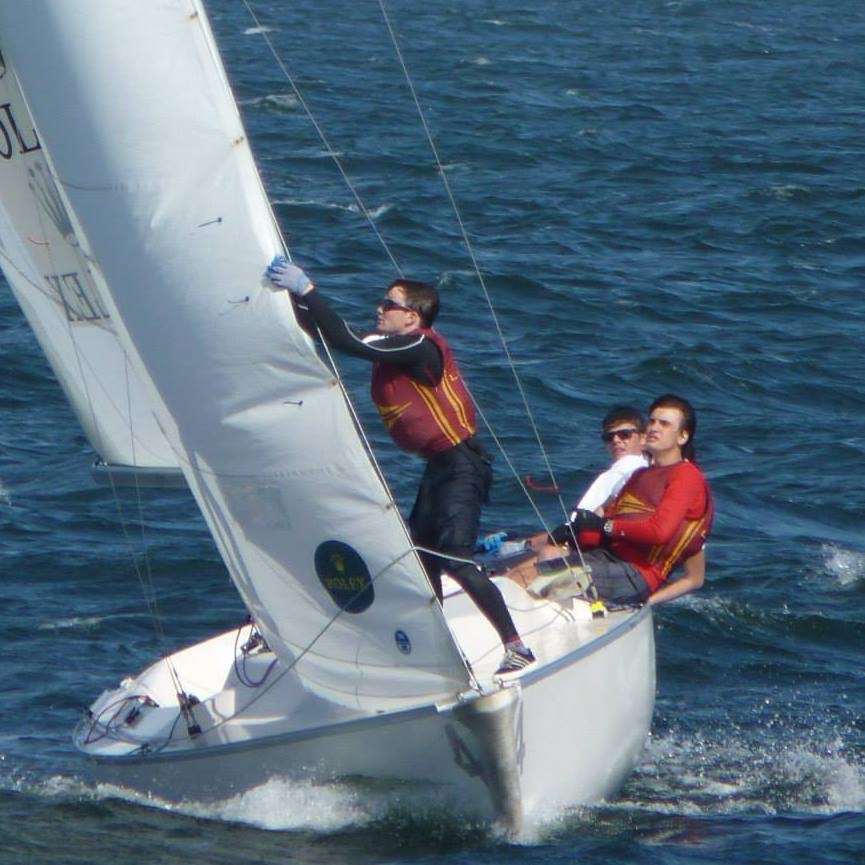 Ryan joined MarkSetBot in 2020. He comes to us with years of sailboat manufacturing and sales experience. Ryan is also an avid One-Design racer with multiple National Championships.  He currently races his recently restored 1959 Thistle “Dancing Squirrel”. 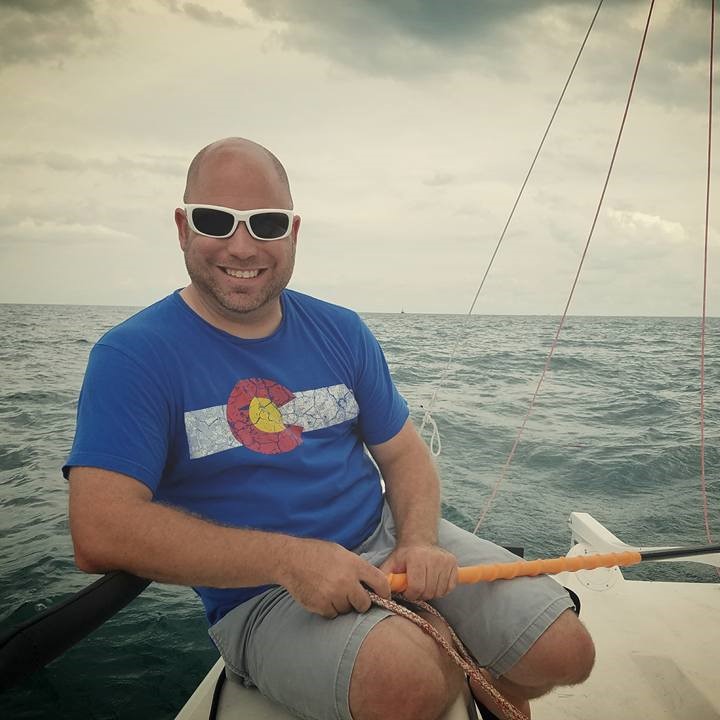