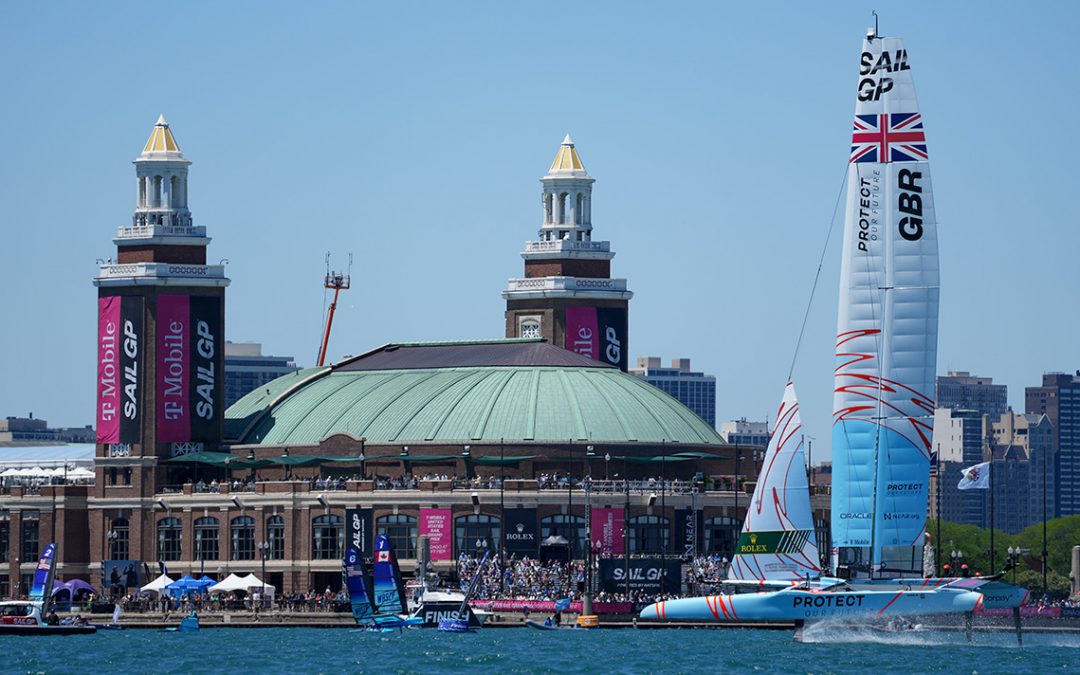 Last month, SailGP made its way to the Windy City for event number two of Season 3. The weekend brought a variety of conditions; though Chicago did not quite live up to its name, bringing light winds for a large portion of racing. Regardless of the wind, the event was not short on excitement. With nine F50 teams, Season 3 is SailGP’s biggest season to date. Matching this growth is SailGP Inspire, SailGP’s community, education and outreach initiative.

In the second event of Season 3, 36 Inspire sailors from Canada and the United States joined the action off of Navy Pier, competing on Waszps and RS Fevas. The Waszp sailors practiced Wednesday and Thursday, with racing Friday and Saturday. Lack of wind on Sunday kept sailors from racing, but they were able to catch exciting, up close action of the F50s.

Along with the Waszps, other local sailors joined in the action through the Adopt-a-Club program. Local clubs joined SailGP Inspire by nominating two youth sailors, one male and one female, to participate in the RS Feva racing competition. Each local club is paired with an F50 team, with events throughout the week that allow the sailors to engage and connect with their partner team. 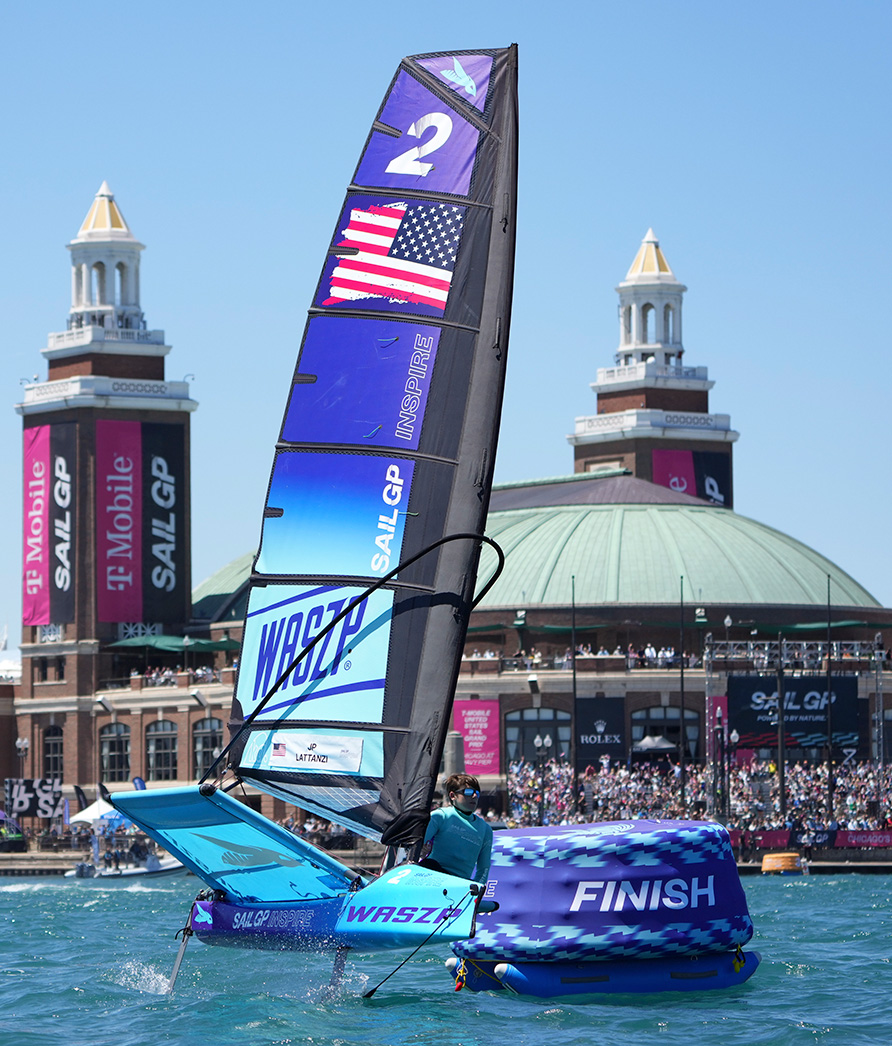 MarkSetBot has been a partner of SailGP for the last two seasons, providing robotic marks for the Inspire race course and boundary marks for the F50 course. The entire course can be adjusted with just a few taps, keeping it square in the shifty and variable Chicago conditions.

In addition to MarkSetBot, SailGP Inspire partners include RS Sailing, Waszp and Rooster. With a focus on growing the sport, Inspire teams with companies on the cutting edge of sailing and technology; creating a sport that is more diverse and sustainable.

SailGP and SailGP Inspire head to Plymouth, UK for event 3 of the season, running from July 30-31st. Stay up-to-date on all the latest SailGP news here! 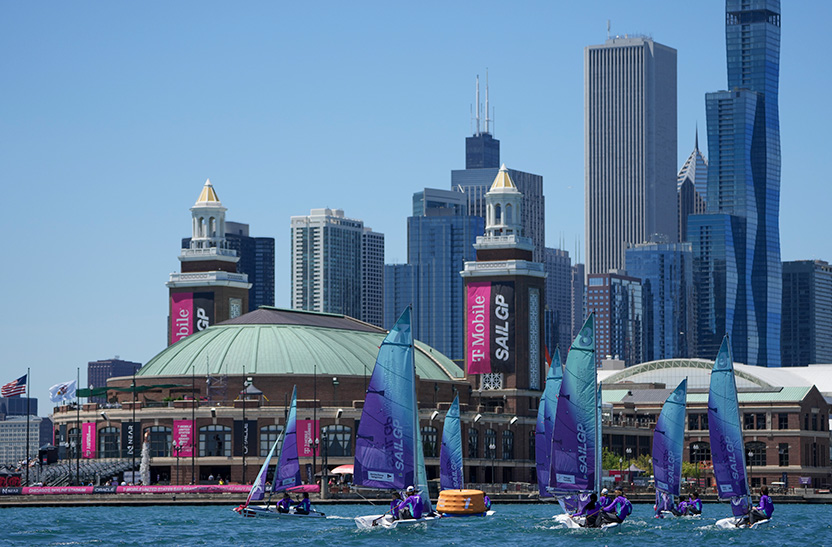