MarkSetBot is built by sailors, for sailors

Founder and creator Kevin Morin conceptualized MarkSetBot® while racing on Cass Lake (Michigan) at the Pontiac Yacht Club, where he was a member.  Every racer at the club is required to do Race Committee duties twice a year, and Cass Lake is a challenging place for Race Committee work.  The wind is very shifty and there are many areas that are too deep to set an anchor.  Often the Race Committee is forced to set a course that isn’t ideal because it’s the only location where a mark can be set.  Kevin figured if he could replace the mark set boat, each racer would only have to volunteer once a year, which would mean one extra day of racing for everyone!

In addition to improving the ease of race management, MarkSetBot efforts have included a focus on sustainability. An environmental impact study conducted by Earth to Ocean studied the impact of MarkSetBot on carbon savings, seabed damage, potential pollution, number of people benefiting from improved racing and number of days of improved sailing. In all scenarios modeled, substantial improvements were recognized. Earth to Ocean concluded that “MarkSetBot provides a non-invasive, low carbon solution to mark laying and should be considered as part of the environmental improvements to be taken on a racecourse.”

Kevin gives credit for his inspiration to continue the project to a retired engineer and old family friend, the late Bill Margolin. Bill had a way of dissecting problems, and during the months before he passed away, they talked about the concept for MarkSetBot.  Bill loved to solve problems, so Kevin brought a prototype to the hospital one day.  Bill suggested ditching the preliminary prototype and creating a way to provide thrust via a propeller on a pivot.  At the time, Kevin thought he was crazy, but several weeks later, when he saw a GPS-based trolling motor he knew that was the way to go.

In 2014, the first functional prototype was developed and was called Robobuoy®.  In 2016, ProNav Marine of Houghton, MI and MarkSetBot teamed together to improve on the initial prototype.  This led to a beta at 6 clubs in the summer of 2017 with production starting in 2018. Robobuoy still serves as the core technology behind MarkSetBot, which is the only inflatable and fully remote-controlled sail mark available.  In October 2020, we ran the world’s first fully autonomous regatta using our latest sailing innovation, RaceOS™.  Today, MarkSetBot is used to solve course setting problems and reduce setup time in sailing and watersports events worldwide. 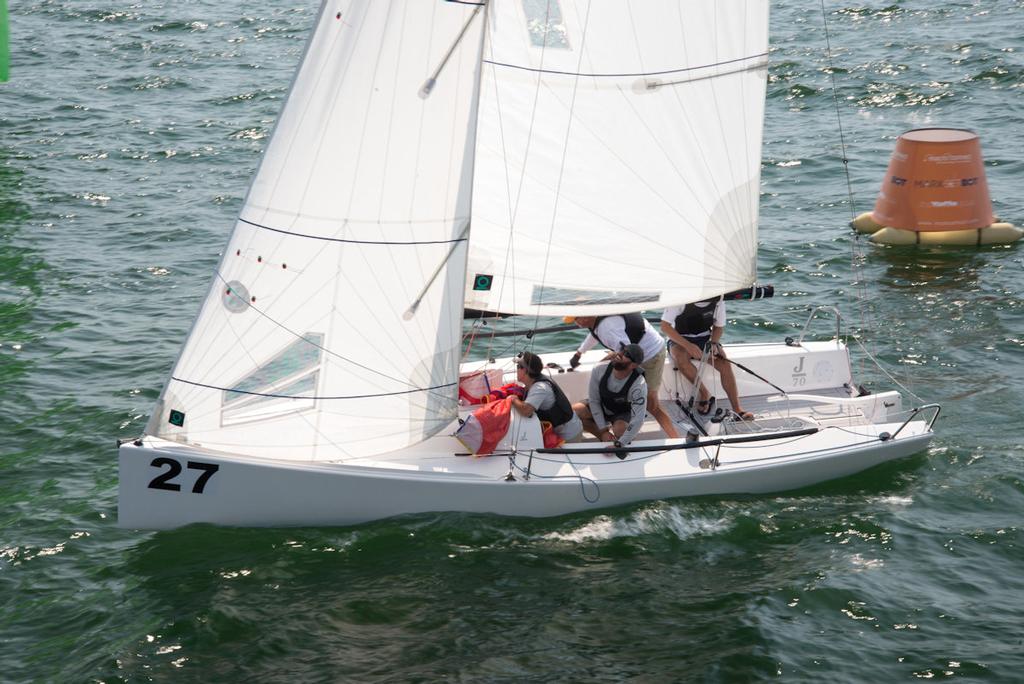 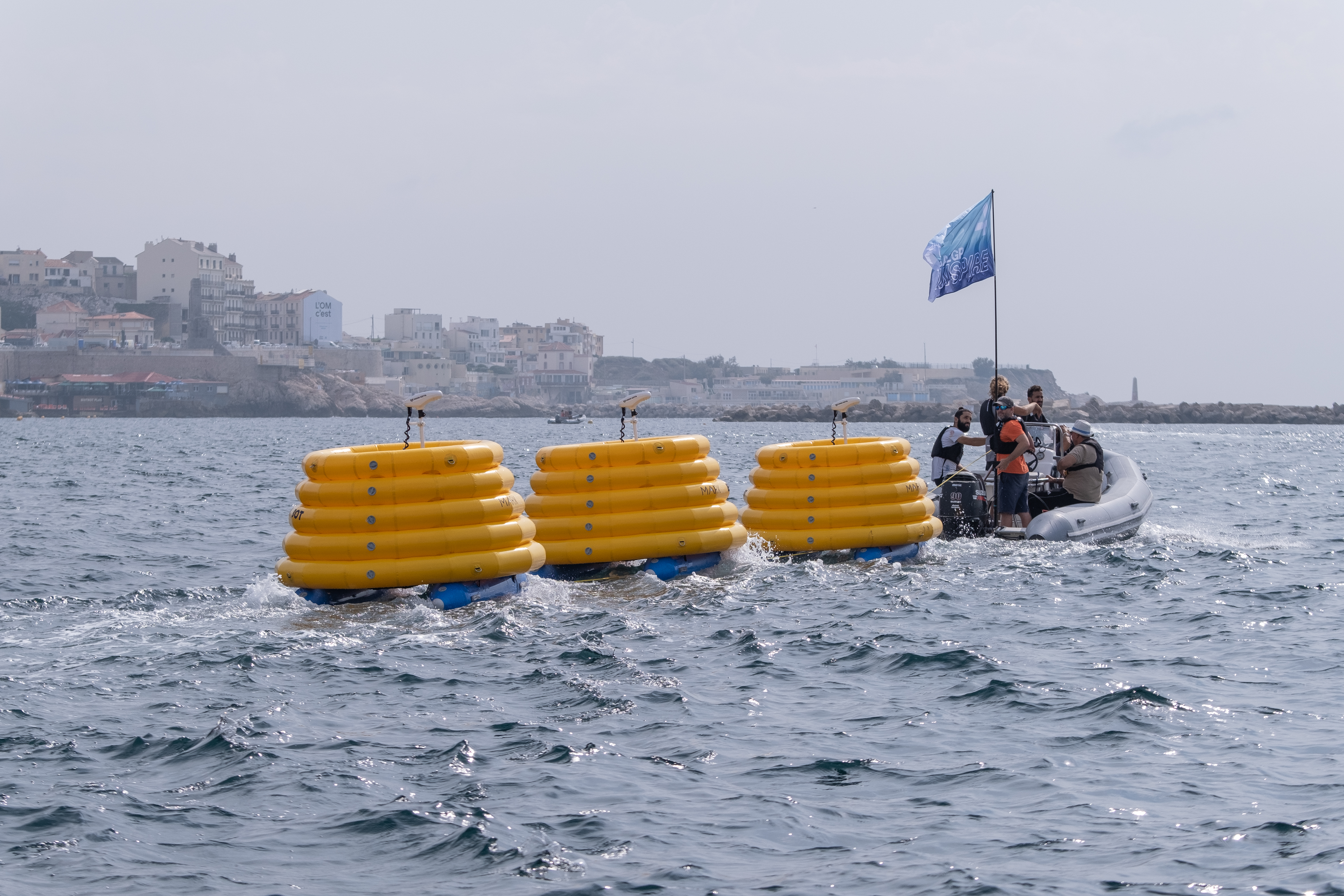 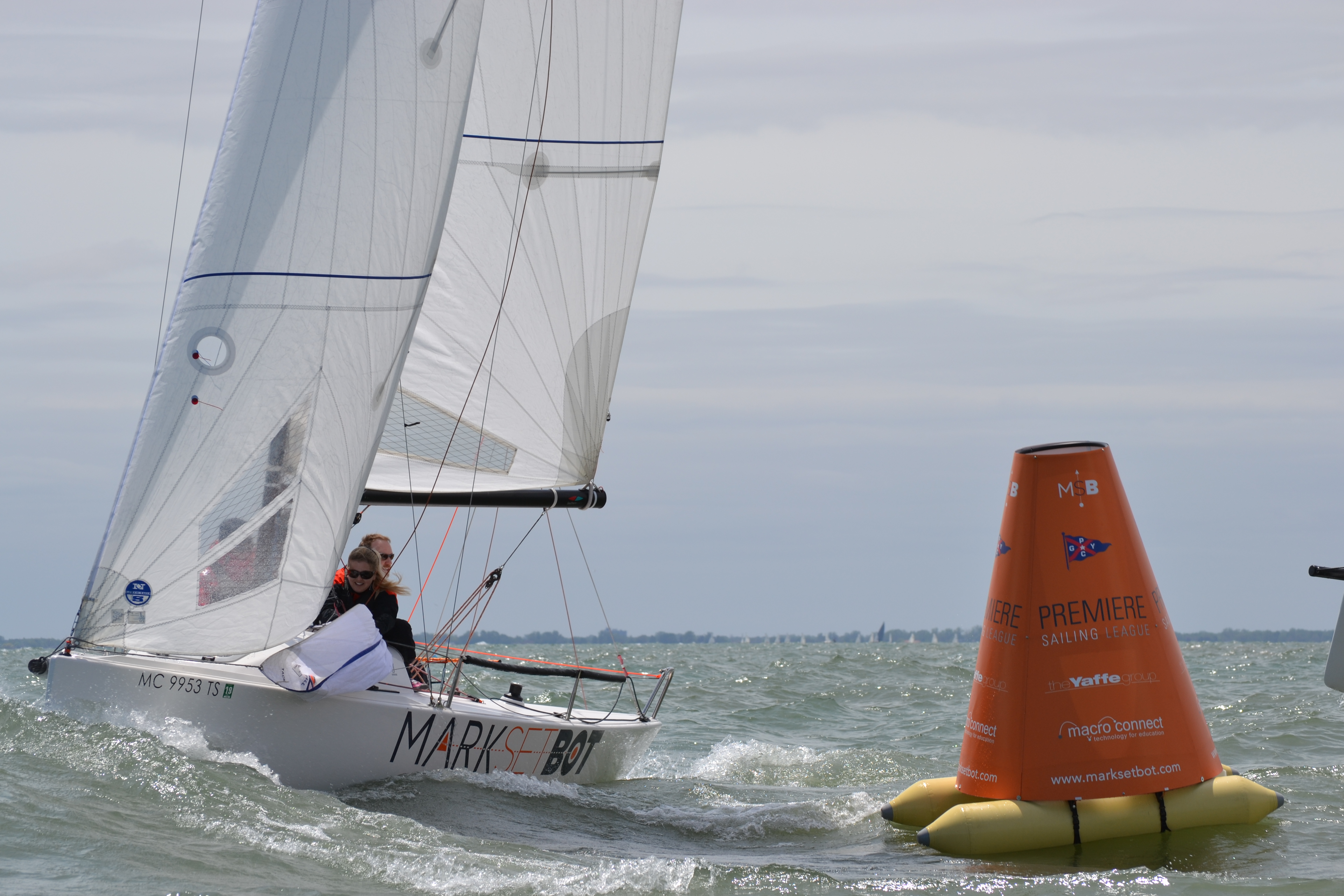 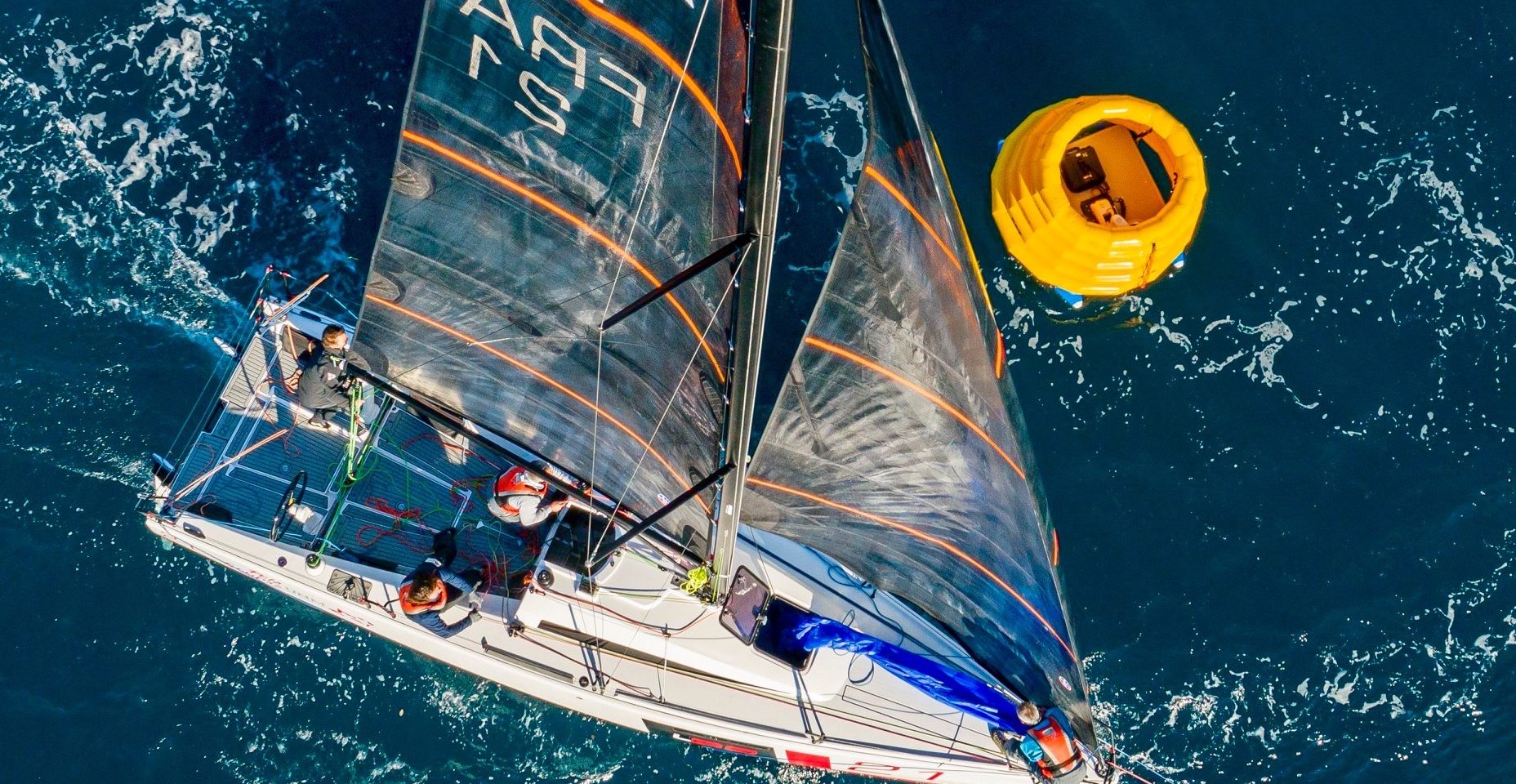 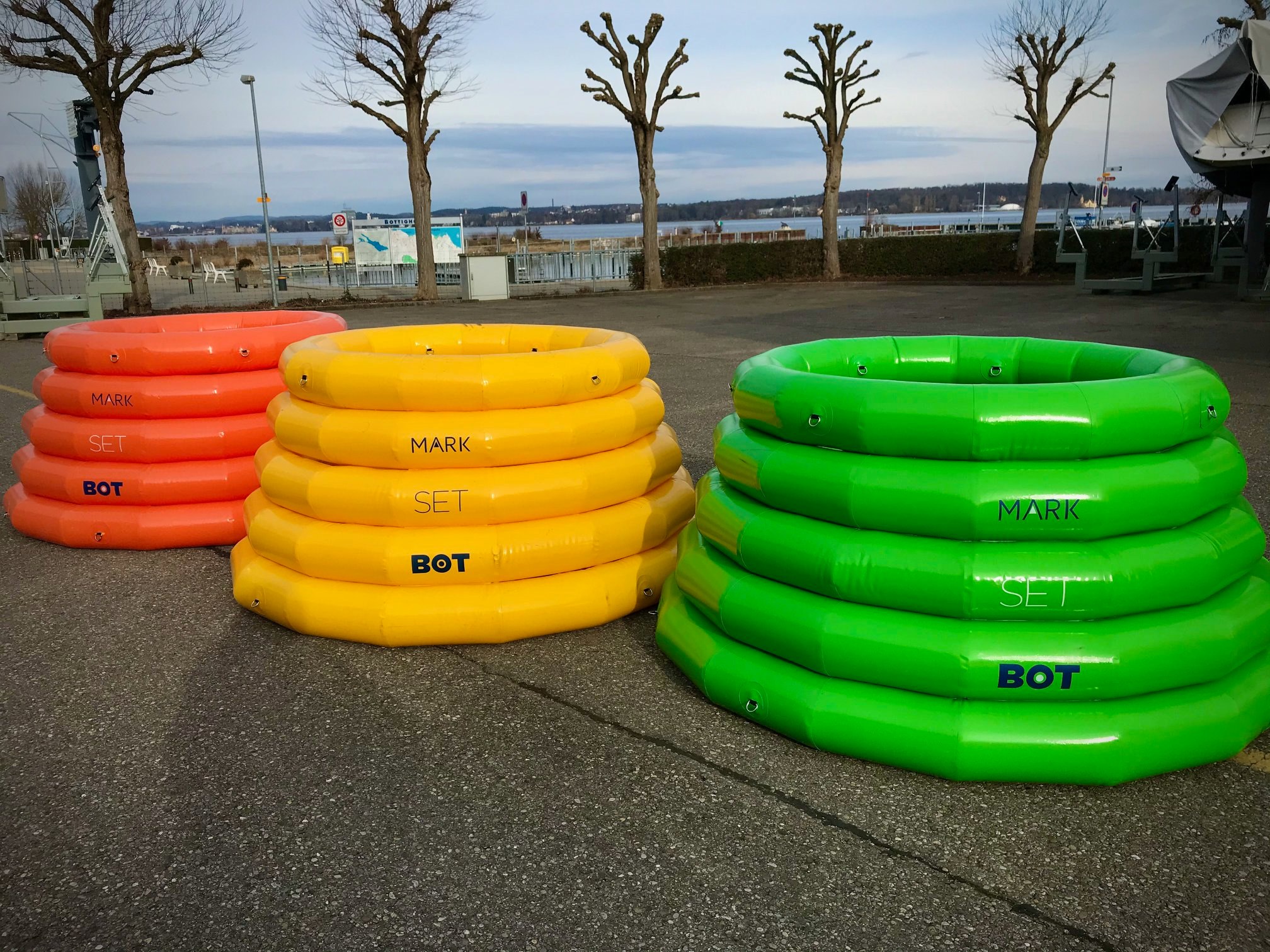 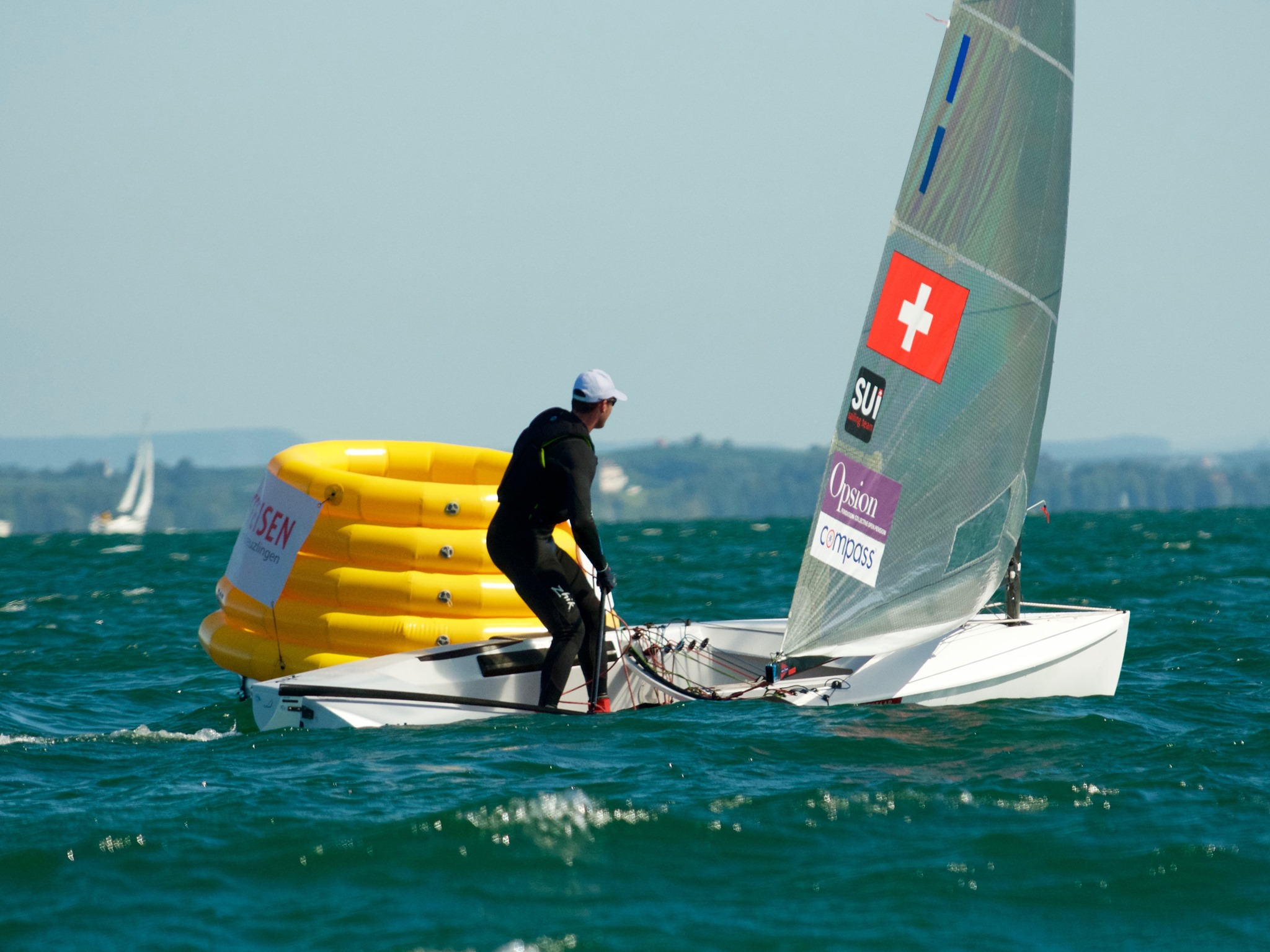