Modernizing the sport of sailing – BCIR 2020 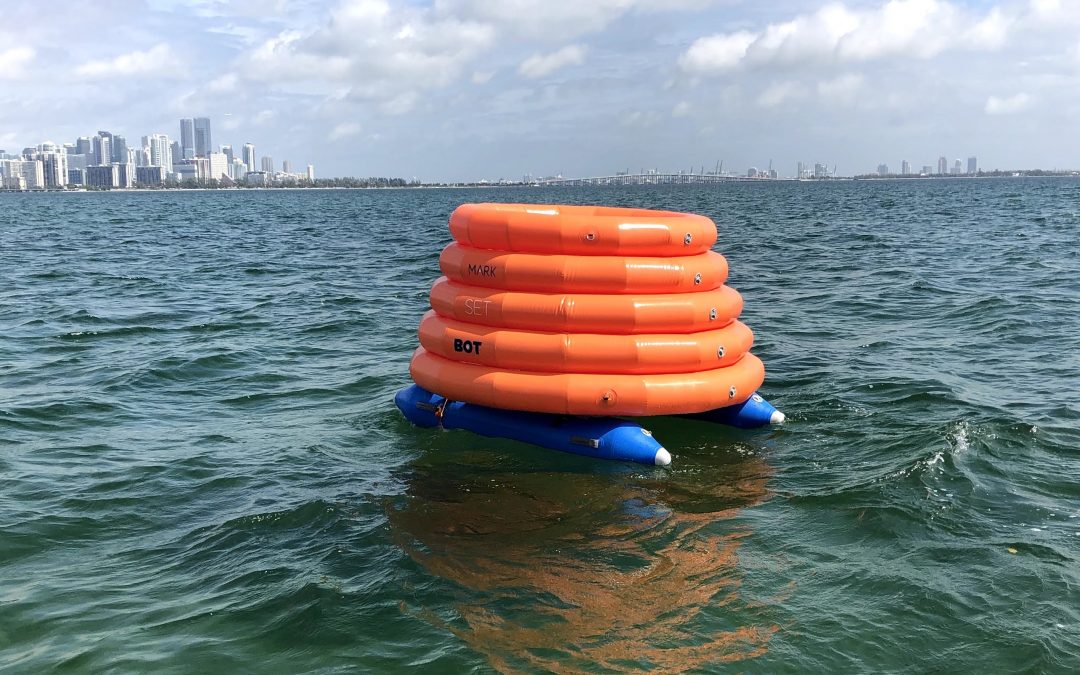 Even though everything is shut down right now, we’re still reminiscing about this year’s Bacardi Cup Invitational Regatta. Thank you to everyone who made it happen!

Sailboat racing is often forgotten in a sea of sports that are constantly progressing, modernizing, and becoming more friendly to spectators. The sport, one of the oldest in the world, has gone through several different iterations of competition. The focus recently, however, has been more on changes to the design of the vessels and the way courses are set and maintained in order to ensure high-quality racing. Both of those changes were highlighted last week in the prestigious 2020 Bacardi Cup Invitational Regatta, hosted on Biscayne Bay in Miami, Florida.

The most notable recent change to the designs of boats has been the addition of foils, large wing-like devices that raise the entire hull of the sailboat above the surface of the water, minimizing drag and significantly increasing the achievable top-speed. Recently, the concept of the foil has been extended past the traditional sailboat to foiling windsurfers and foiling kiteboards, produced predominantly by manufacturer Cabrinha. Both foiling kiteboards and foiling windsurfers were racing this year on Biscayne Bay.

Racing isn’t just being modernized for the competitor, though. Courses are being set considerably faster and more accurately than in the past, enabled primarily by the technology of MarkSetBot, a robotic buoy that is adjustable at the touch of a button on a smartphone and anchors in position using GPS.

Documenting this year’s foiling division at the Bacardi Cup was Luis Corchon, who employed several different methods of capturing the action in the most creative ways possible. Corchon sent drones over the course to capture birds-eye-view moments of racing, and even daringly stepped into the robotic MarkSetBot to get as close to the action as possible.