Is MarkSetBot the future of race management? 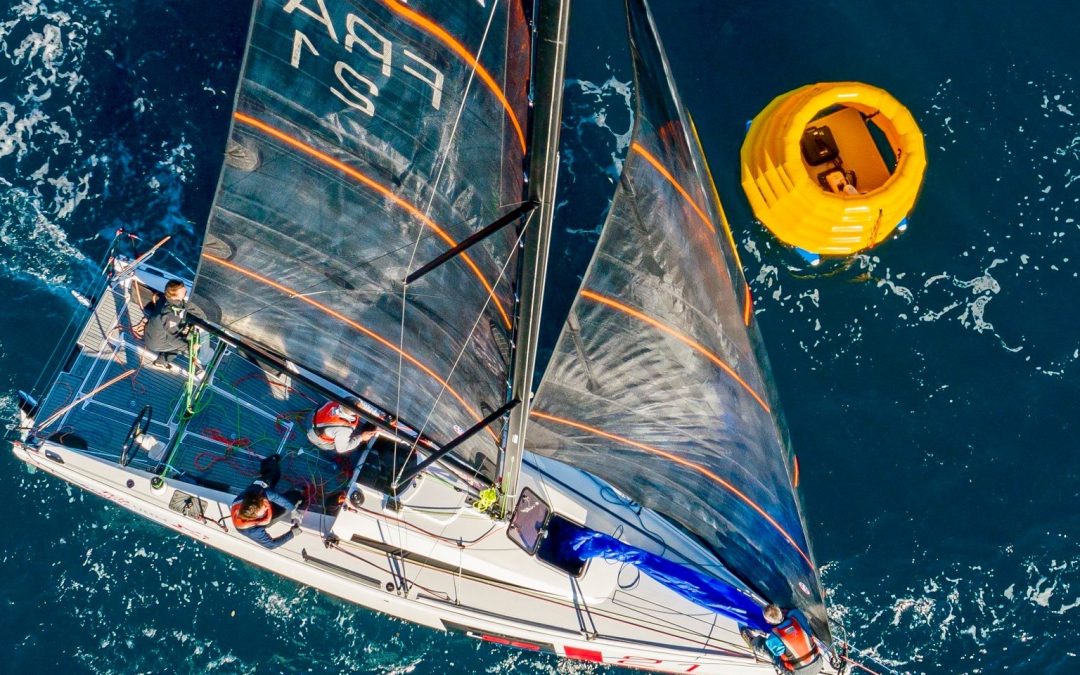 There’s little discussion about these technologies that might actually help the sport grow, make it more accessible, and make sailing easier for the general population. These technologies exist.One company is currently building fully-autonomous, self-anchoring and setting marks. They require no anchor and hold their position using a GPS sensor and rotating electric motor. They have the potential to make racing so easy and simple that clubs all over the world could run events in any condition with no complex equipment and limited volunteers.

This is MarkSetBot. The technology they’re bringing into the sport could drive the growth of sailing everywhere, particularly in places with specific setbacks. No volunteers? MarkSetBots need only one operator using a smartphone. No mark set boat? MarkSetBots motor to position at over 4 knots from your dock. Hard to set marks at your venue? MarkSetBots hold position in any depth of water and in up to 3 knots of current. MarkSetBot is a new technology that makes sailing more accessible. PROs can set marks and change the course in response to wind shifts at any time without volunteers. It becomes possible to set marks in venues where the water is several-hundred feet deep without using one-time anchors and dissolving line.

Think about if your club could host a Wednesday night race series using one volunteer, a cell phone, and a fleet of MarkSetBots – they could run the entire regatta from the club bar! With technology like this, race management is made so much easier, and inconsistencies are taken out of race committee work. How many more clubs could host local events if races could be managed from the touch of your fingers?